Raided for Having a Fish Tank 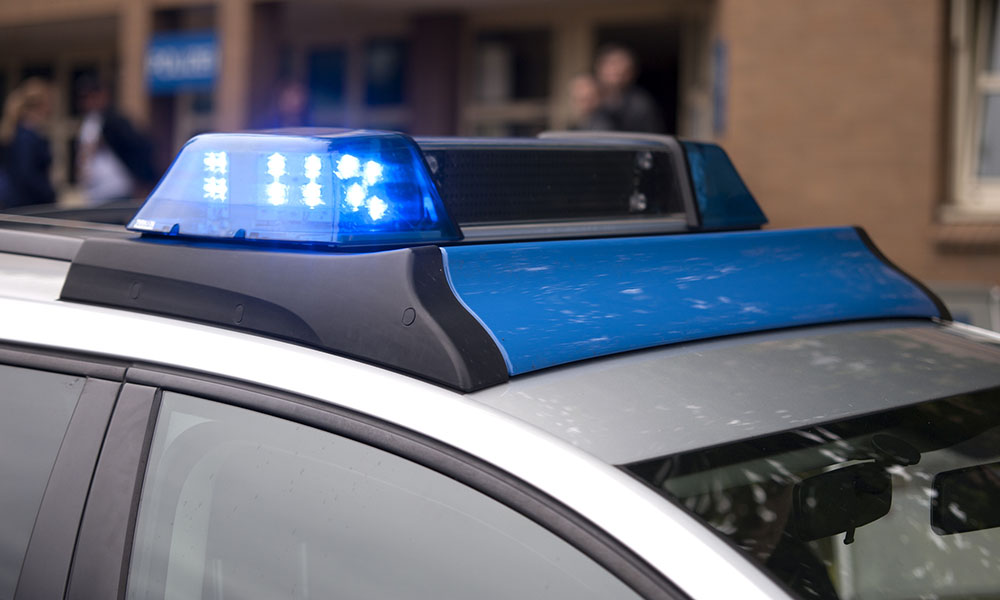 This article is from a while ago, but it is absurd enough to bring up again. This is the kind of stuff that happens when you live in a paranoid society.

Brooklyn Park police were looking for a meth lab, but they found a fish tank and the chemicals needed to maintain it. And a few hours later, when the city sent a contractor to fix the door the police had smashed open Monday afternoon, it was obvious the city was trying to fix a mistake. It happened while Kathy Adams was sleeping. “And the next thing I know, a police officer is trying to get me out bed,” she said. Adams, a 54-year-old former nurse who said she suffers from a bad back caused by a patient who attacked her a few years ago, was handcuffed. So was her 49-year-old husband. “They brought us here and said once we clear that area, you can sit down and you will not speak to each other,” she said. Police were executing a search warrant signed by Hennepin County Judge Ivy Bernhardson, who believed there was probable cause the Adams’s home was a meth lab. Berhardson, who was appointed to the bench less than a year ago, did not return KARE 11’s phone calls. “Ohmigod,” Adams said as she recalled police breaking down her door and flashing the search warrant. “I just kept saying to them, ‘you’ve got the wrong house.’ ” Police soon realized that themselves.

This kind of stuff grinds my gears. I’d be pretty mad for a long time if somebody reported my aquarium maintenance setup as “suspicious” and got me raided by the police for it. And the chances of that happening in our paranoid society that is being conditioned to be afraid of everything are probably only getting better with time.

Get Dead Fish Out Of The Aquarium ASAP
Lionfish Going Deeper, Getting Bigger