Surface Film in a Saltwater Aquarium: How To Eliminate It

If you have a thin film on the water surface in your aquarium, there are few adjustments you can make to eliminate this and to keep it from coming back. 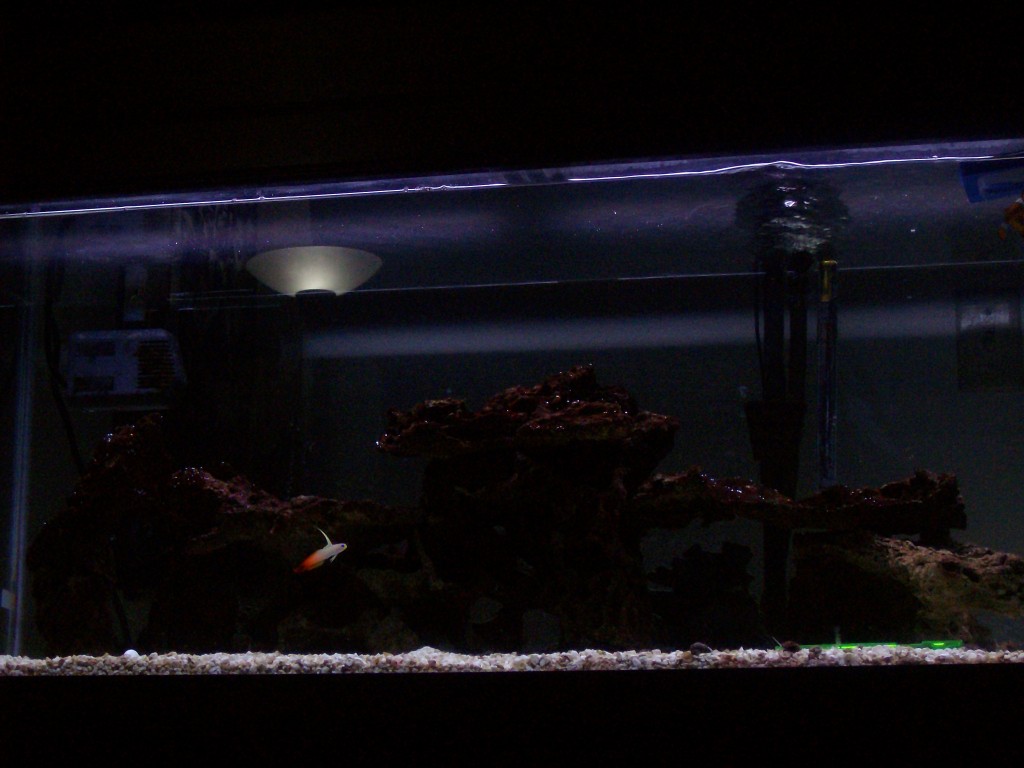 No surface agitation, this is not good.

What causes a thin film to form on the water surface in your aquarium?

It is usually one of the following:

Personally, I’ve never experienced film on the top of aquarium water from equipment residue, but I’ve experienced the other two.

In a saltwater aquarium, what can you do to get rid of the film? 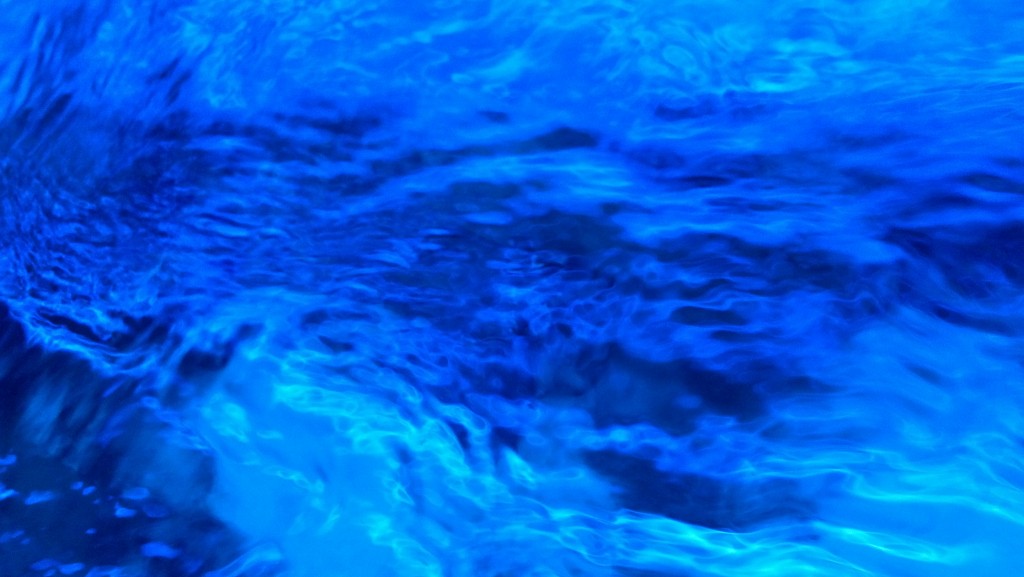 This is what you want to see on your water surface.

The easiest thing to do is to pick up a powerhead, mount it inside your aquarium, and point it towards the water surface. Make adjustments until the water flow from the powerhead is creating good, steady surface agitation. You don’t need violent surface agitation, you just mainly need to keep the water from sitting still.

Use a Surface Skimmer

Another option is to use a protein skimmer with a surface skimming box or attachment. Most of the proteins in the aquarium water are in the top couple inches of the water, so if your protein skimmer doesn’t pull the water from the surface, or if you don’t have good water movement and surface agitation, your skimmer might not be filtering the water that contains the majority of the proteins.

You can get surface skimmers or surface skimming box attachments for many different types of protein skimmers.

What these boxes or attachments to is specifically pull water from the surface, rather than from deeper in the aquarium. This is a good thing, in terms of protein skimming.

Take Care of the Base Problems

If you still have surface film issues after implementing surface agitation and surface skimming, you might have deeper problems that are causing your hardware to be ineffective.

If there is extra protein, algae or cyanobacteria still causing a film on the surface, it is best to figure out how to reduce that bad algae in your aquarium.

Extra protein can be remedied by feeding less, overfeeding can cause this.

Extra algae and cyanobacteria can be caused by the same. Overfeeding and excess fish waste fuels those types of organisms.

If you take steps to maintain proper water parameters and to keep extra waste out of your tank, as well as providing proper surface agitation, you will more than likely see the surface film go away altogether.

Review: Boyd Chemi-Pure Elite
Green Aquarium Water: Get Rid Of It & Prevent It

2 Responses to Surface Film in a Saltwater Aquarium: How To Eliminate It